Since 1792, Kentucky had numerous Governors, each leaving an individual legacy to the Bluegrass State.

If you are a direct descendant, please join us as we engage in many activities involving community service and social gathering. 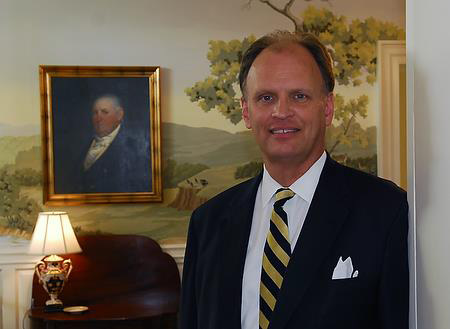